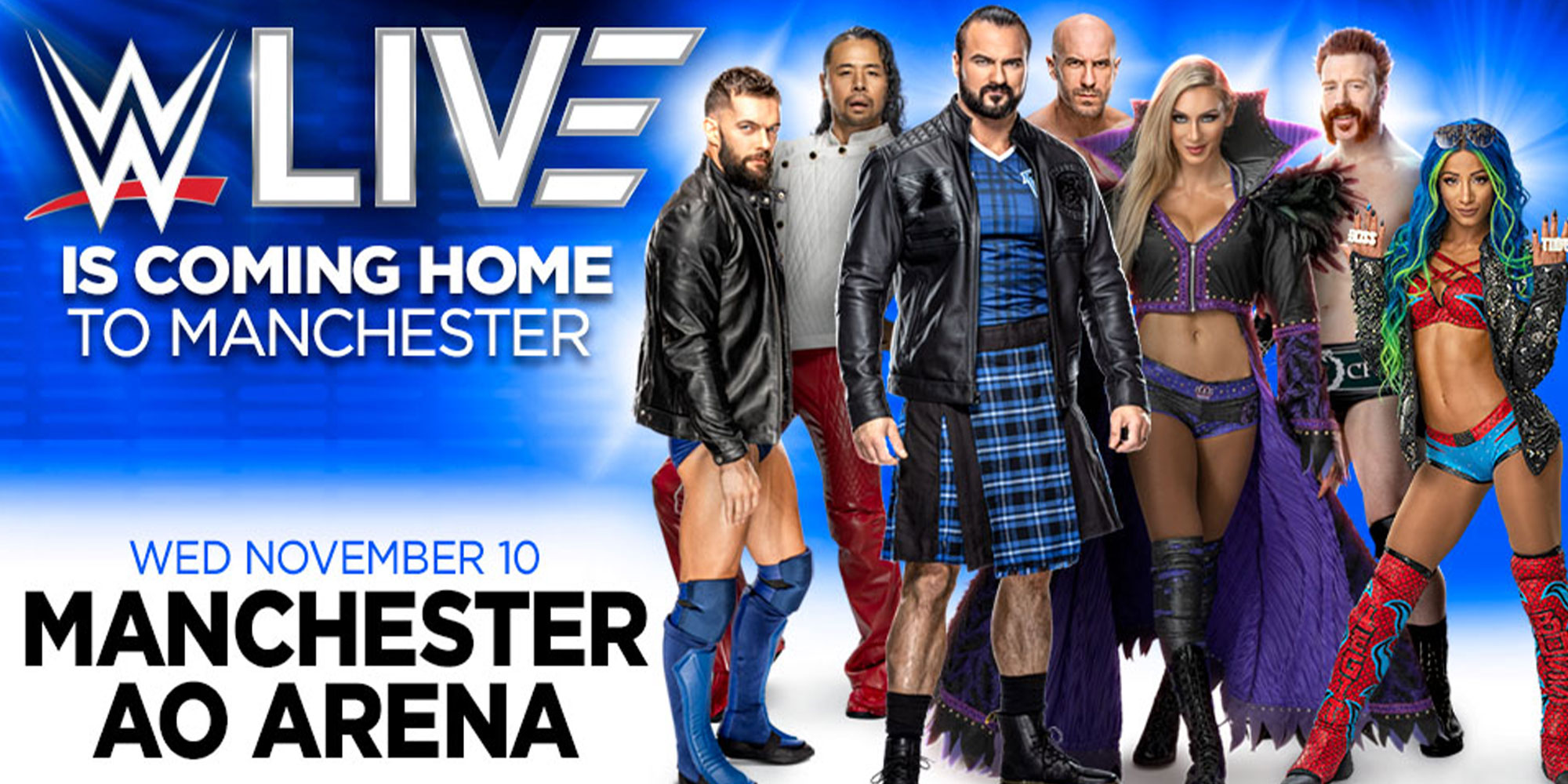 WWE is known for the unique way it blends sport and entertainment, combining in-ring match action with both the drama of a soap opera and the energy of a rock concert.

The American professional wrestling organisation, which is owned by Vince McMahon, have been bringing events to Britain since 1989.

Produced by the World Wrestling Federation (WWE’s former name), the inaugural UK Rampage event was held at the former London Arena and featured the likes of Hulk Hogan and Randy Savage as they vied for the WWF World Heavyweight Championship.

Between 1990 and 2003, WWF continued to stage a wide array of unforgettable events including Battle At The Albert Hall, Mayhem In Manchester and Capital Carnage, as well as various series like UK Rampage, Rebellion and Insurrextion.

This allowed British wrestling fans to see all their favourite Superstars including everyone from Stone Cold Steve Austin, Lex Luger, Bret Hart, Triple H, The Undertaker and The Rock to hometown hero Davey Boy Smith, aka The British Bulldog.

By 2004, WWE started to stage and broadcast Raw and SmackDown! events from the UK as well, later adding ECW (Extreme Championship Wrestling).

The organisation also held their first NXT event – called NXT TakeOver: London – here in 2015. They came back with more body-slamming action in 2017 and 2018, plus announced the launch of NXT UK, a WWE TV show produced in the UK.

The ultimate in family entertainment, WWE Live returned to the UK in September 2021 for the first time in nearly two years, after the coronavirus pandemic forced the 2020 tour to be cancelled. A series of four arena events were held across the country featuring Roman Reigns, Bianca Belair, Sasha Banks, Big E, The Usos, Bayley and many more. Back by popular demand, WWE Live is set to return to the UK in November 2021.